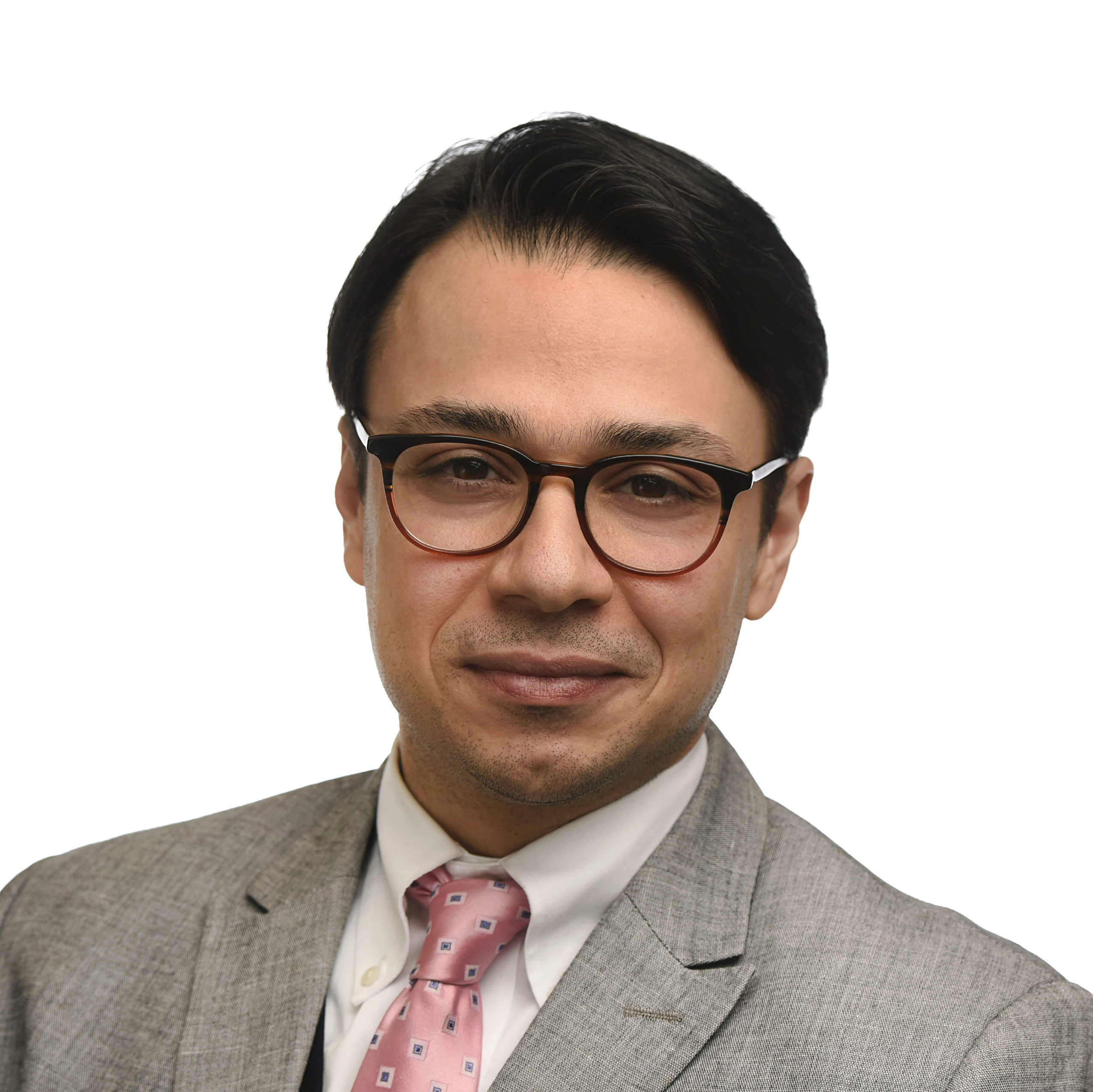 Ph.D., is Assistant Professor of Computer Science and Data Analytics at Harrisburg University of Science and Technology.

Siamak Aram, Ph.D., is Assistant Professor of Computer Science and Data Analytics at Harrisburg University of Science and Technology. Dr. Aram received his B.S. degree in Software Engineering. In December 2007, he was awarded the first prize in the student passive robotic contest organized by Sharif University. Later on, he graduated from Sharif University of Technology with an M.S. degree in Information Technology Engineering – Data Security & Networking in 2010. Also, during these years, Siamak Aram was a computer developer in different languages and with different platforms, from desktop to mobile applications.

In 2015, Dr. Aram received a PhD in Computer and Control Engineering from the Polytechnic University of Turin in Italy. His main project in Turin was dedicated to Low Power Wireless Sensor Networks using Neural Network techniques. It was carried out in the premises of the Neuronica Laboratory. Also, he received the best thesis award in “Energy Saving in Smart Sensor Networks for Smartphones”. Along with his scientific activities, he was also a Politecnico di Torino’s Academic Senate member and PhD representative at the Council of the Doctorate School. In 2014, he commenced scientific work at Howard University in Washington D.C. as a visiting scholar.

Dr. Aram continued to pursue work in computer science, focusing on data analysis and data mining for healthcare and environmental applications. Positions he held in this field for three years include a collaborator researcher at the Eunice Kennedy Shriver National Institute of Child Health and Human Development at the National Institutes of Health (NIH), a postdoctoral fellowship at the University of Maryland School of Medicine’s Clinical and Translational Research Informatics Center (UMB – CTRIC), and a postdoctoral research position at the Energy Efficient High Performance Computing Lab at the University of Maryland (UMBC). As an expert in the field of computer science/machine learning, Dr. Aram continues his research on improving data used in healthcare and environmental applications.

Additionally, throughout his time working in the field, Dr. Aram has built an impressive record of publications. He is also active in the scientific community as a peer reviewer for highly acclaimed journals. Currently, Dr. Aram’s interests are mainly focus on two fields: